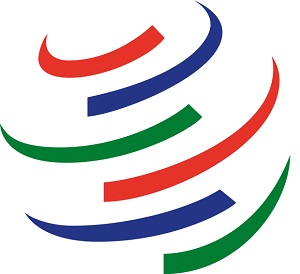 The WTO came into existence on 1st January 1995, which replaced an old and less effective international trade organization General Agreement on Tariffs and Trade (GATT), founded in 1948.

The WTO has 164 permanent members and 24 observer states.

The Objectives of the WTO:

The headquarters of the WTO is situated in Geneva, Switzerland.

The WTO Principles for the Agreement:

These principles are the foundation of the multilateral trading system. The member countries of the WTO must follow these principles for smooth trade between members.

India and The World Trade Organization:

India is one of the founding members of the World Trade Organization.