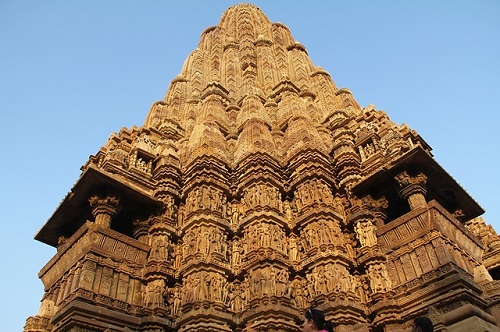 1. Who built the Khajuraho temples?

2. Who built the Kirti-Stambha at Chittor?

Solution: The Kirti-Stambha was built by Rana Kumbha. The meaning of Kirti-Stanbha in English is the Tower of Fame dedicated to Lord Adinath. The exact date of building this tower is not known however, it is believed that It was built in the 12th century by Baghervala merchant Sah Jija with his own self earned money according to his great-grandson inscription. In 1489 his great-grandson repaired the Kirti-Stambha.

3. Who abolished the Iqta system?

4. Who was the first ruler of the Slave dynasty?

5. Who built the Siri Fort situated in New Delhi?

Solution: The Siri Fort was built during 1297-1307 by the rule of Alauddin Khilji, the ruler of the Delhi Sultanate, to defend the city from the invasion of the Mongols.