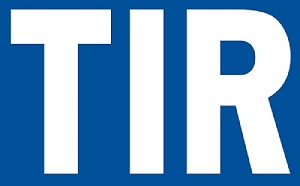 What is TIR Convention?

The Customs Convention on the International Transport of Goods under Cover of TIR Carnets (TIR Convention) is one of the most successful international transport conventions and so far the only universal Customs transit system in existence.

The TIR Convention facilitates the international carriage of goods from one country to another. As a rule, the vehicle remains sealed throughout the TIR transport and, thus, goods are generally not inspected at border crossings. However, customs authorities remain entitled to perform inspections whenever they suspect irregularities.

Currently, it has 77 Contracting Parties, including the European Union. 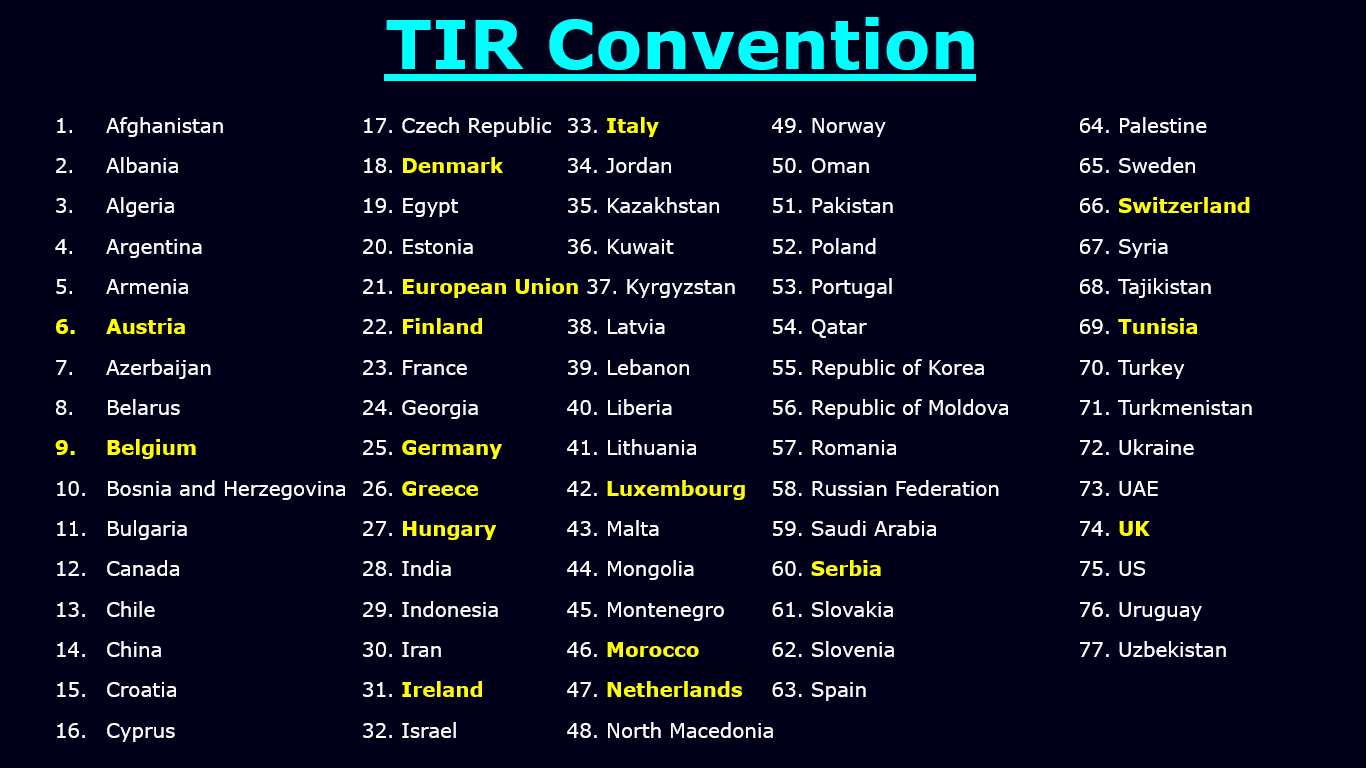 The main objective of the TIR Convention is to facilitate international transit through simplified Customs transit procedures and an international guarantee system.

The official languages of the TIR convention are English, French, and Russian.