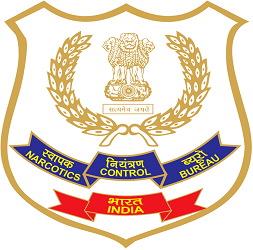 Establishment of the NCB:

The main aim of the NCB is to control drug trafficking within India and also helps other international agencies with the information. The NCB works with other Indian law enforcement agencies such as CBI (Central Bureau of Investigation), CEIB (Central Economic Intelligence Bureau), Customs and central excise department, and also with the state police department.

The main headquarters of the NCB is located in New Delhi, India. The NCB also works through its zones and sub-zones.